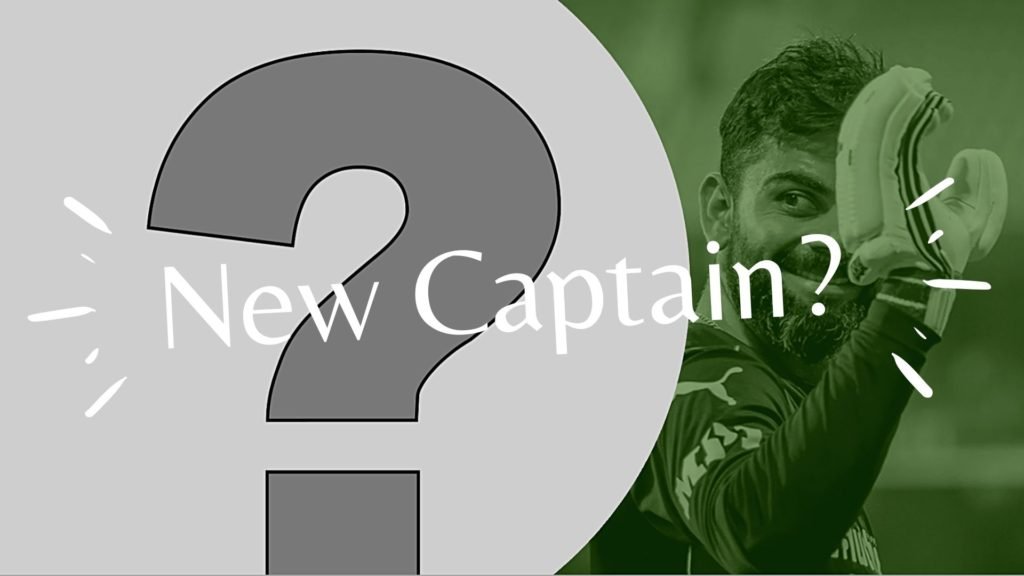 Recently Virat Kohli had announced to step down as the captain of the Indian cricket team in the T20 format after the end of the ongoing 2021 ICC Men’s T20 World Cup tournament.

India was in Group 2 of the 2021 ICC Men’s T20 World Cup tournament with 5 other teams namely Pakistan, New Zealand, Afghanistan, Namibia and Scotland. India was able to win only 3 matches out of 5 matches that it played against these 5 nations. India lost its first two matches played against Pakistan and New Zealand. After which Indian players showed some great cricket and defeated Afghanistan, Namibia and Scotland to win its remaining three games.

However, now India is out of this tournament.

This was the last T20 tournament of Virat Kohli as a captain.

Apart from this, this was also the last tournament of Ravi Shashtri as a coach. He has been replaced with Rahul Dravid as the new coach of the Indian Men’s cricket team.

Who will replace Virat as new captain

Though Virat has been an exceptionally great batsman when it comes to captaincy he has always lacked that quality that a leader should possess. However current Indian team has many players who possess this leadership quality and may become the new captain in T20 format. All thanks to the Indian Premier League (IPL) that has not only produced great cricketers but also great captains.

Let us see some Indian Cricketers who are captains in IPL teams.

From the above four, Rohit, Rishabh and Rahul are permanent players in the current Indian team. Rohit Sharma is also the present Vice-captain of the Indian cricket team. So there are great chances that Rohit Sharma may replace Virat as the new T20 captain.

Apart from these names, it would not be surprising to see the name of Shreyas Iyer in the race of captaincy.

So let’s wait for the official announcement of the replacement of Virat Kohli as the new T20 captain.